For today’s Monday Window I picked these windows of a row of mansions from the 17th century that overlook one of the various canals in the city centre. The river, the Old Meuse, is just round the corner. The water level looks frightfully high, but the dark part shows that it frequently even reaches the window.

One reason is the busy traffic of heavy loaded flatboats and the like that sail from Rotterdam to Germany and vice versa. Their bow waves are felt over a large distance, on the photo you can still perceive the movement of the water due to the recent passing of such a boat.

When it has snowed a lot in Germany and Belgium, the high water level here also increases as spring arrives. Heavy rainfall in the neighbouring countries has consequences too for the amount of water over here.

The inhabitants of these grand houses are well aware of the risk that the ground floor can be flooded a few times a year. They only store unimportant stuff there or make other provisions. Usually the living quarters are based on the first floor from where the view over the river on the one side and the marine on the other compensates the precarious position of the mansion.

The blue boat you see is the police boat that is stationed here next to the boat of the fire brigade, both ready to act if anything happens on or near the river.

9 thoughts on “Beware of the water level” 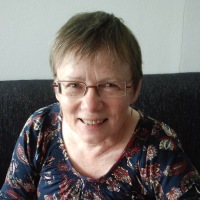 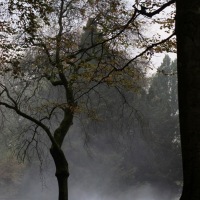 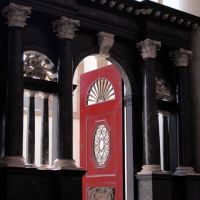 My look on life.

"Shootin' from the Hip Photography Tips"